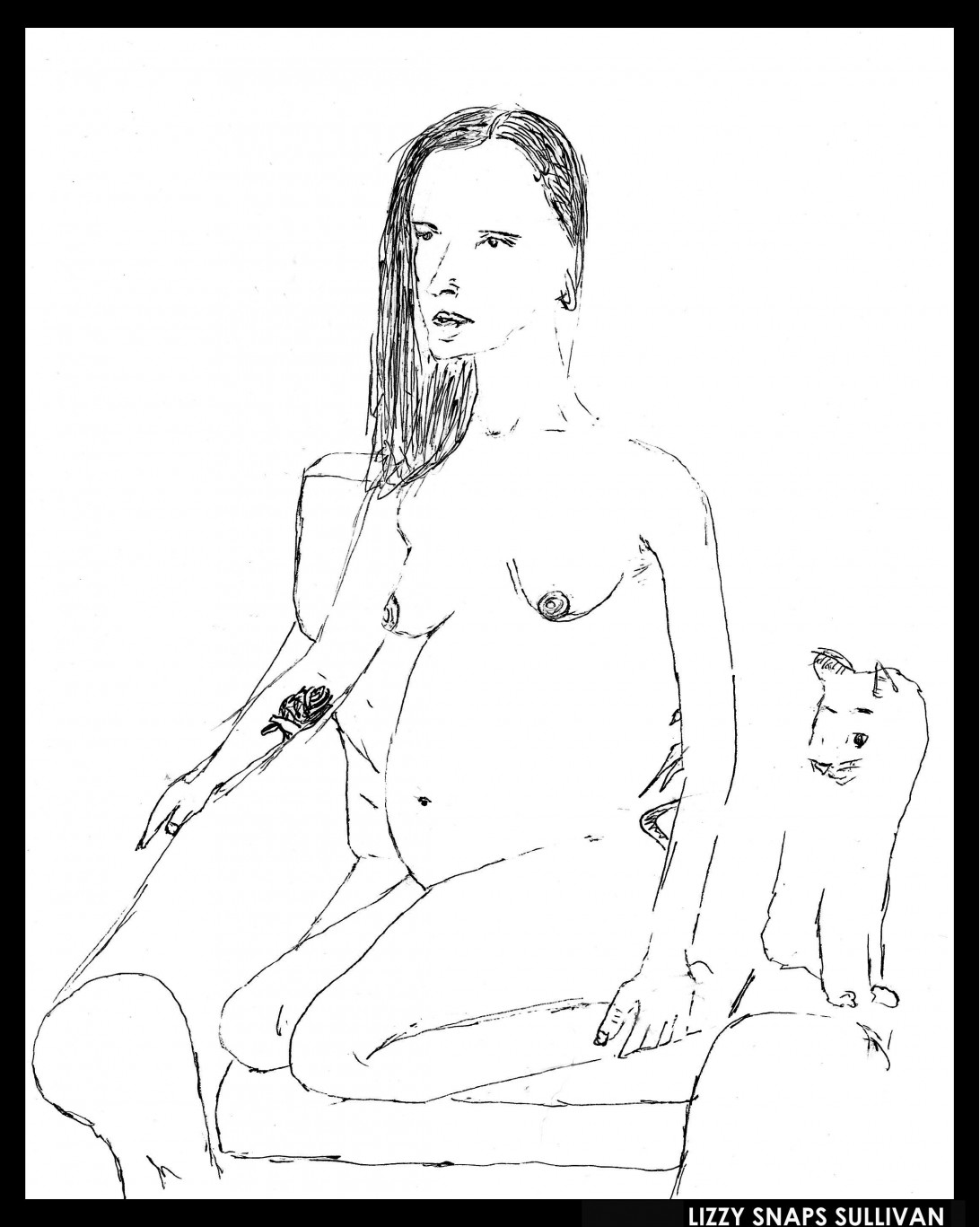 I’m telling myself that it’s nothing, but yesterday and today the babe has been much quieter than normal. Often we have quiet days, and then come evening, it begins it’s rolling and sliding and pushing. I like it when the skin at the top of my belly moves like it’s being pressed from the inside by a windshield wiper. And Saturday we had a raucous day all the way through. Maybe the babe just wore itself out, and Sunday was the time for rest. But last night was subdued and not even dark chocolate today had much of an effect.

My midwife and I are talking and texting, of course, and for now it’s some fetal movement monitoring for me, simply counting it’s shuffles and kicks, to get a sense of it, and then we’ll just see what’s next. Deep deep down I think that all is well, but how quickly the fear becomes an acid thread. It doesn’t nag, it burns. My image for it is the poison saliva from the Alien movies when the creature’s mini-jaw stretches forward from the giant gaping jaw to snap at Sigourney Weaver’s quivering profile and between its teeth we see one thin, clear, viscous line that we know by then has the power to burn through metal, and of course, skin.

Funny, to be reminded of Alien in this moment. It’s one of favorites, but at the top of my not-allowed-to-watch-while pregnant movies. (Also on that list: Rosemary’s Baby and Invasion of the Body Snatchers.) But one could write a whole lot about the mother theme of those movies. Remember the third movie? I personally will argue passionately that the third trumps the second by far; a feat perhaps also only pulled off in the Die Hard series. I’m not going to dissect the mother politics here, though I’m getting a strong urge to break my rule and watch the first movie. Which would perhaps be a mistake.

So yes, there is this acid thread, but there is also the grandma circle of love that I was pulled into this morning in the gym locker room.

The water aerobics class must have finished just before my laps did, and as soon as I left the shower area, I turned a corner into a whole bevy of them calling to each other between lockers and bathroom stalls. Maybe grandmothers everywhere are like this, but I associate them with Brooklyn–women who do not care what others think about them, who talk loud, keep you in conversation as long as they damn well please, and give unsolicited advice.

“Bev come here and look at this beautiful belly.”

They were all clothed or in suits and I was standing mostly naked with the tiny, scratchy gym towel around my hips. They did not mind one bit, chattering around me, fluttering me with, “Bless you” and discussing my pregnancy amongst themselves.

“Not her first? But what about that line?”

(This about my linea negra, the darker line drawn by my hormones up to my belly button, where it stops, shifts over half an inch, and then continues up to the north pole of my global stomach.)

“That’s normal. And see how her belly button has popped? Her first. So cute.”

“She’s got some time though.”

One stood outside the bathroom door while I peed to explain the yiddish word “naches.” As I squatted, she told me that it means joy, but a joy that one can only be given by your children. She wished me many naches. We said goodbye, but then when I went to my locker, she was in the same area putting on her coat. Resistance would have been futile. No matter that she was fully coated, once I let slip that I was a teacher, she sat down, “My back hurts”, so as to be more comfortable for our chat. I was still naked. I like it when women really talk to each other. Her daughter carried triplets, one of which she revealed eventually, “I didn’t want to say it to you”, died a few weeks before they were due. The one that died was named and buried and the two remaining sisters always hold that they were three originally, visit their tiny sister’s stone. The twin sisters were followed by twin brothers, all of them over 5 feet 10 inches tall. Also, Sean Carter, aka Jay Z, was her student in high school. She didn’t like him at all.

Earlier, when I was getting ready to swim, I saw a woman with a long grey and white braid strip off her suit and bathing cap, and take her wheeled walker to head slow to the showers, stopping to drink water, no towels, her hips and skin a lunar landscape. At this gym, there’s a separate girl’s locker room, and also family locker room, and that’s all fine except that at my old gym I used to get a kick out of the little ones who stared, completely hypnotized, at all the bodies passing by. When that gym was busy, the locker room held a lifetime of female bodies in it–from babe to crone. It was a deeply comforting thing to realize my own body simply had it’s own place in the array of bodies rounded, scarred, and healed. As it was again today.

When the naches woman was ready to leave, she leaned over and gave me a lipsticked kiss to the forehead. As a farewell, she told me, her parents always said, in place of goodbye, “Live and be well. And so, live and be well.”